Steeped in history, Fattoria Castello del Trebbio was originally built in 1184 by the noble Florentine de 'Pazzi family, and in 1478 the castle became the seat where the conspiracy to kill Giuliano de 'Medici and Lorenzo il Magnifico was hatched. Today, the castle is less about conspiracy and more about Chianti (though they also produce white wines, Vin Santo and olive oil), as just 20 minutes by car from Florence, it is situated in the heart of the region famous for making one of Italy’s most celebrated red wines. Surrounded by olive groves and rolling hills planted with neat vines, Fattoria Castello del Trebbio is not only fit for a tour and tasting, it’s also a great place to rest your head, as it boasts five apartments and two historic villas, which they describe as combining rustic Tuscan soul with refinement and comfort. Not to mention splendid spaces for parties and weddings in the castle itself! 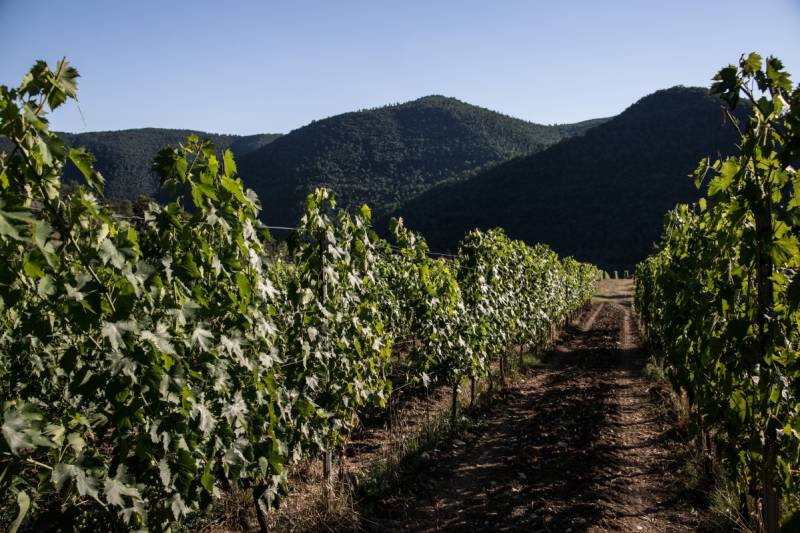 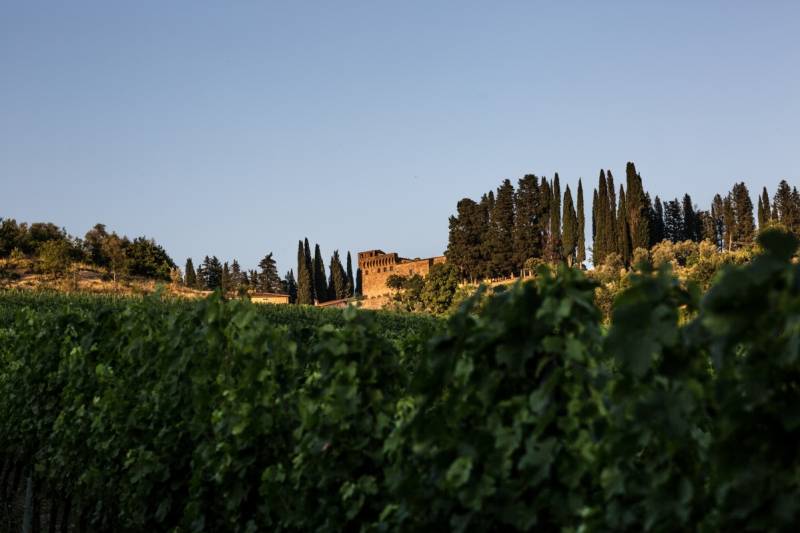 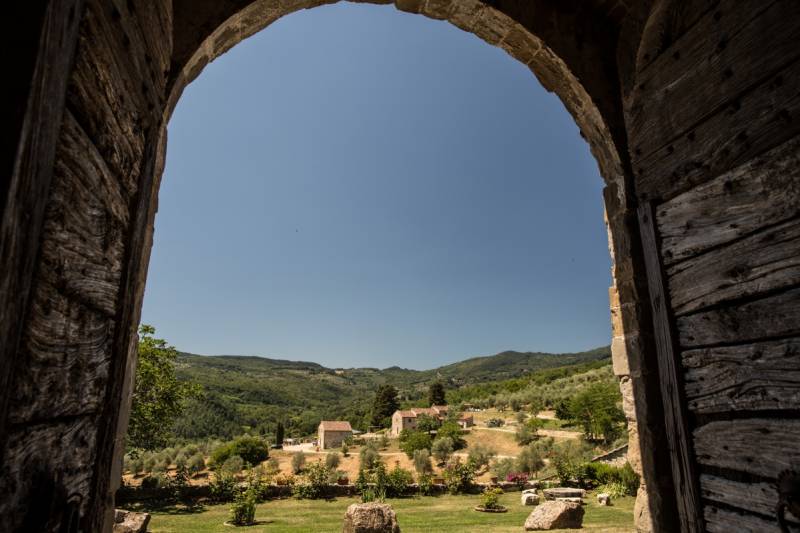 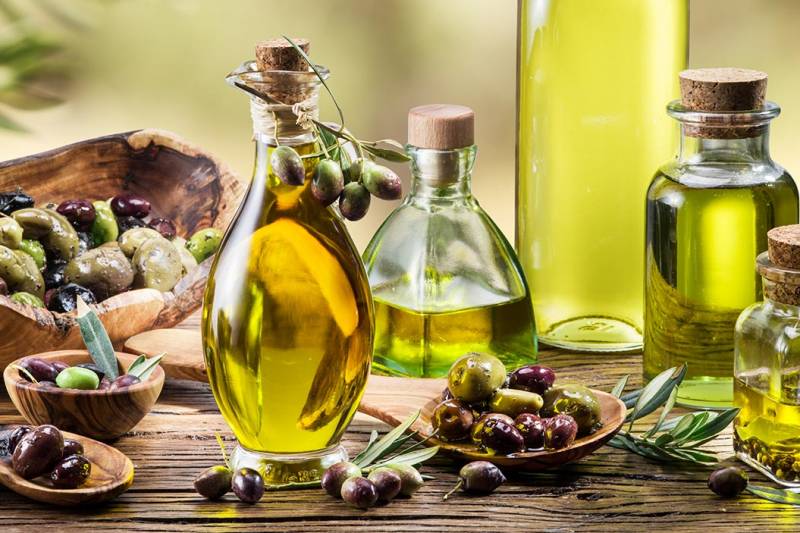 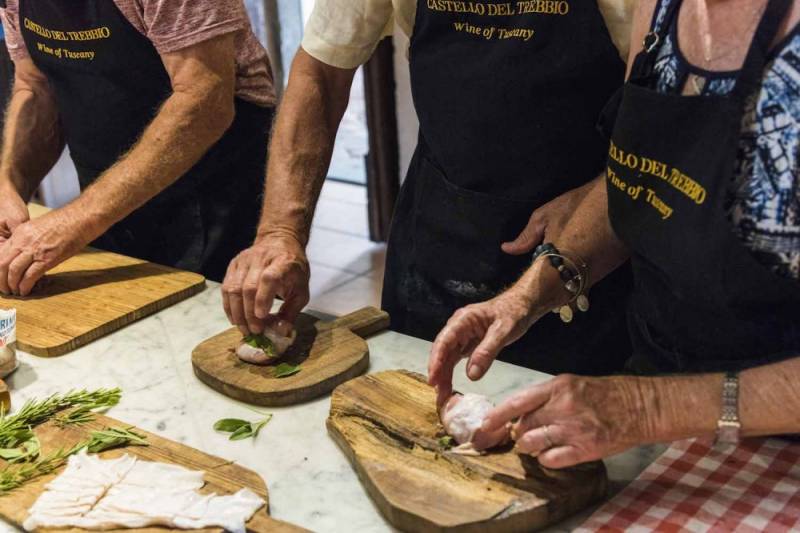 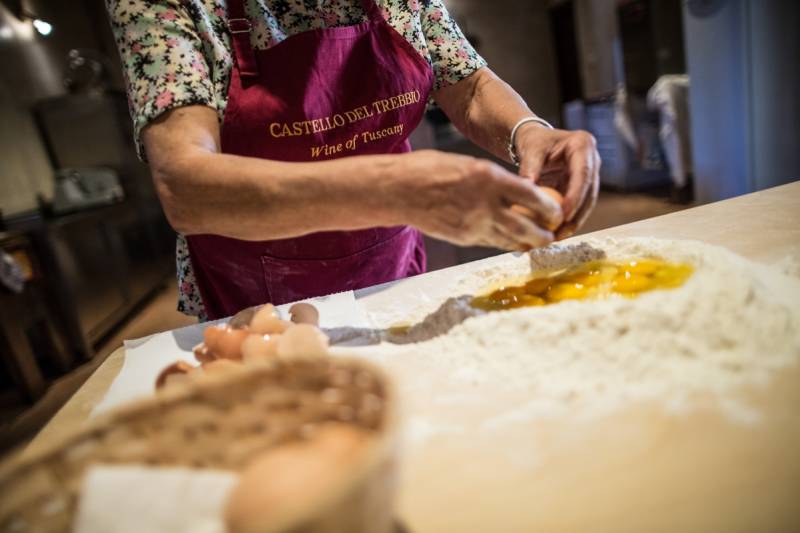 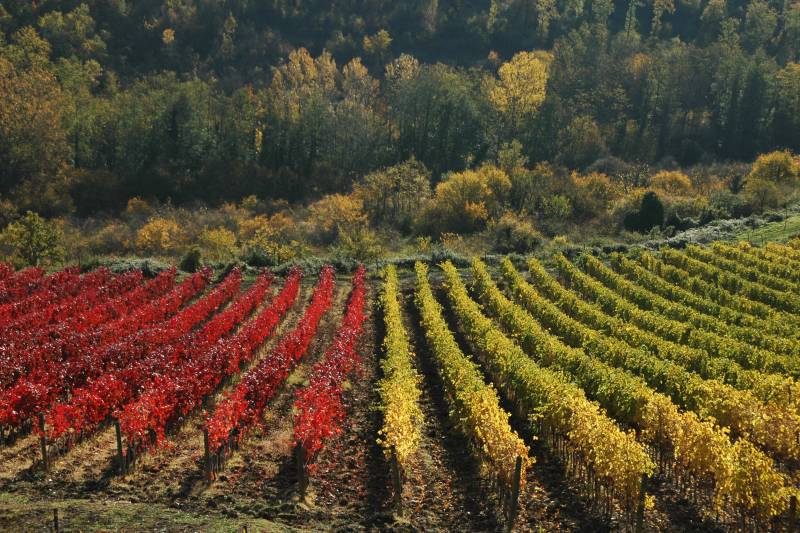 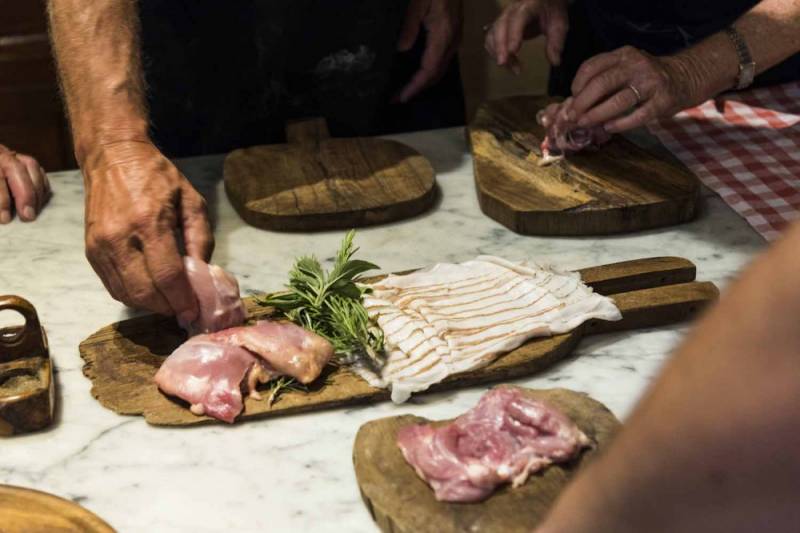 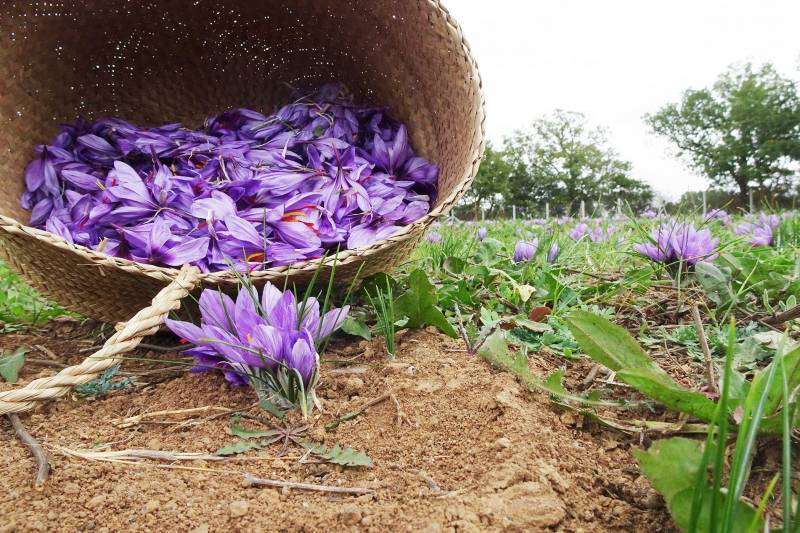 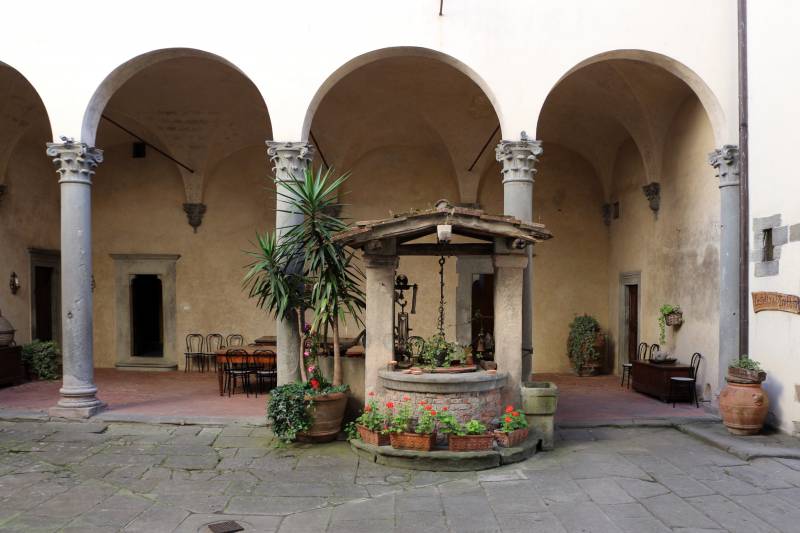 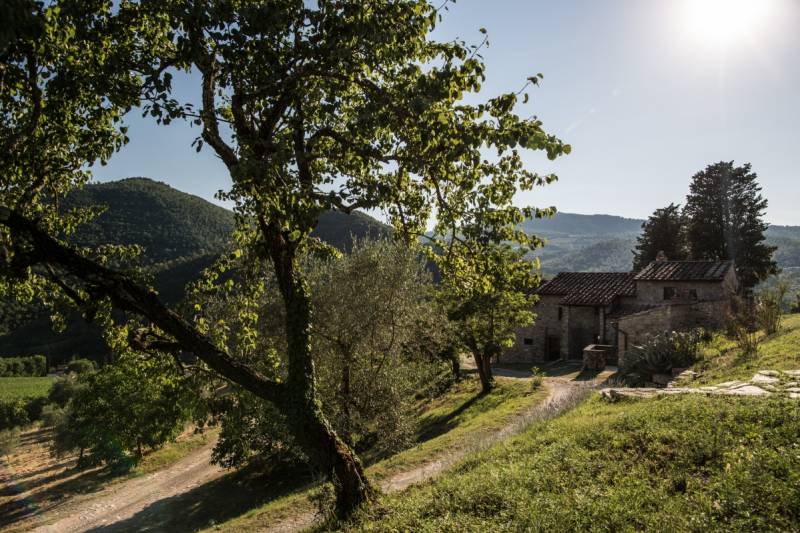 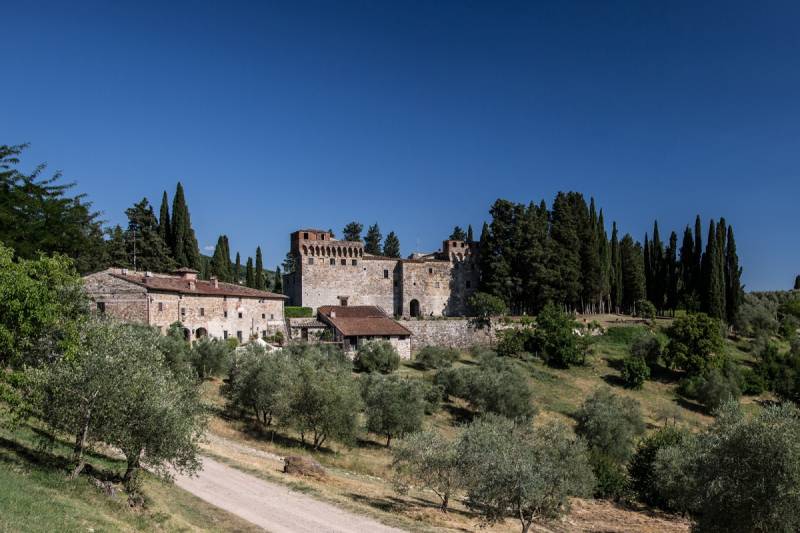 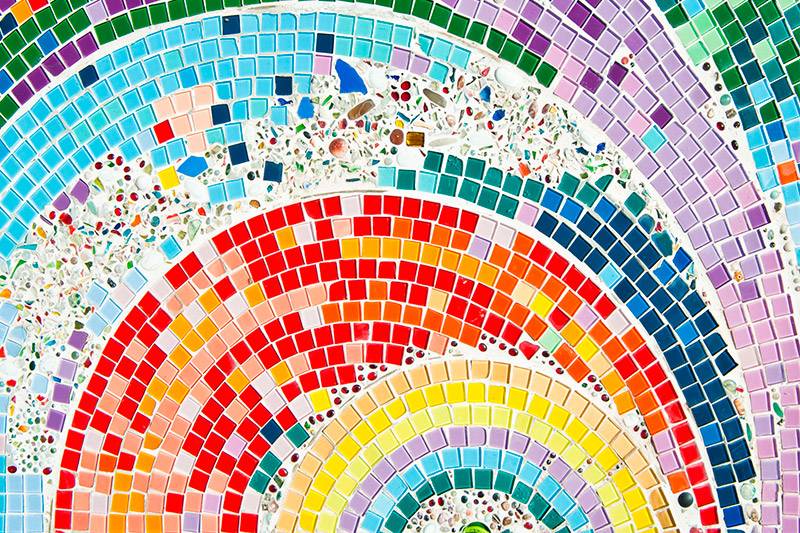