Located in the beautiful landscape of Chianti, in the Municipality of Greve, Lamole di Lamole is a winery best known for its production of vino rosso, specifically the famous Chianti variety which is native to the vineyard’s Tuscan home.  Midway between Florence and Siena and overlooking the Tyrrhenian Sea, this area has been used for wine production since the Roman times, and became so important that a castle was built in the Middle Ages to protect the site (the remains of which can still be seen upon a visit to the vineyard today)! Despite this long history, today, the 141-hectare estate of woods and vineyards owned by Lamole di Lamole is tended with some pretty innovative methods of farming, including crop cloning – sounds pretty futuristic, right? But that doesn’t mean that there’s a lack of tradition at Lamole di Lamole, in fact, one of the most unique aspects of their tour is that you get to see and compare their historic vineyards (planted in 1945) and cellars with their experimental, state-of-the-art ones! 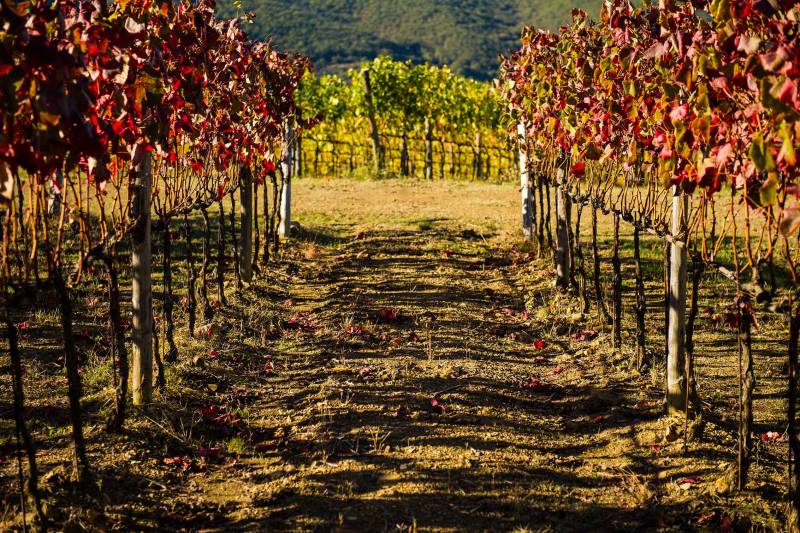 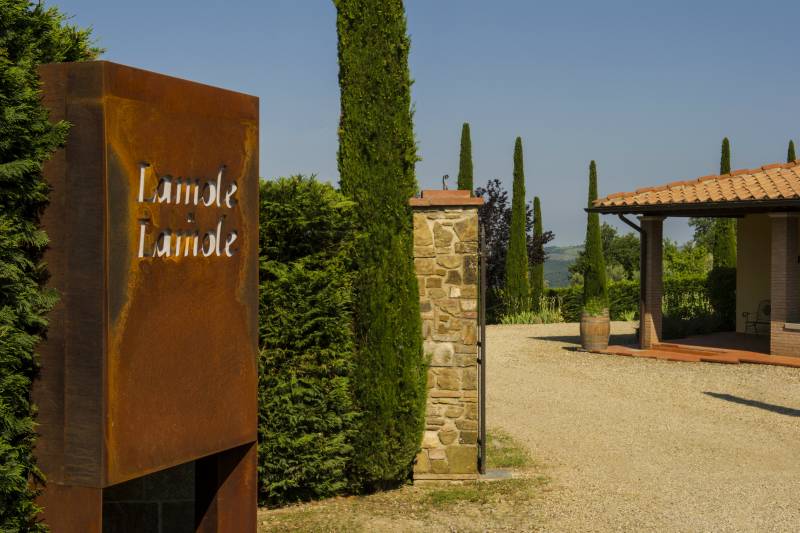 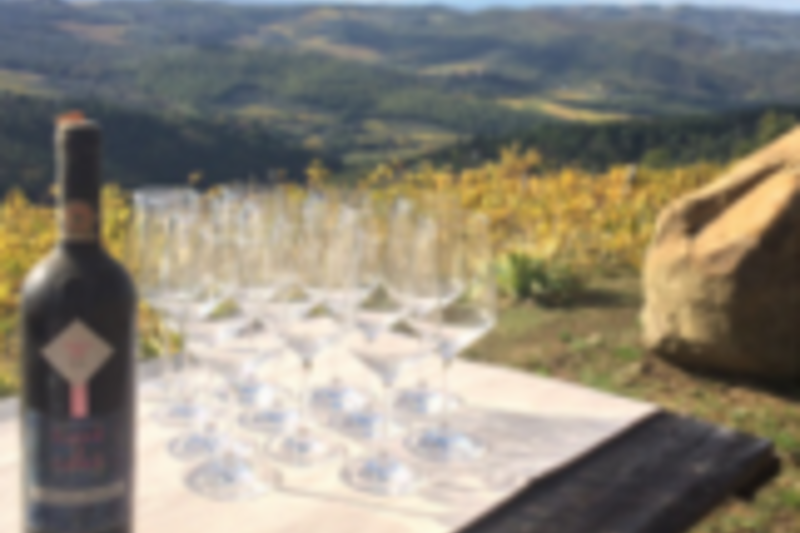 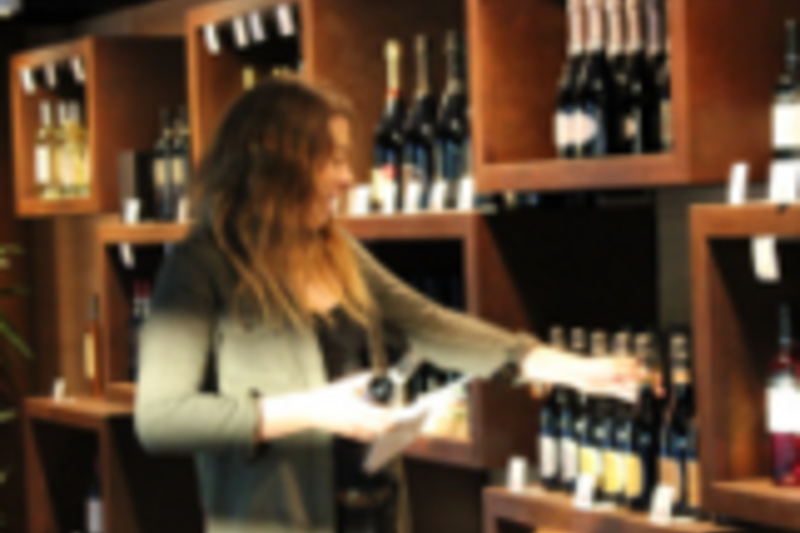 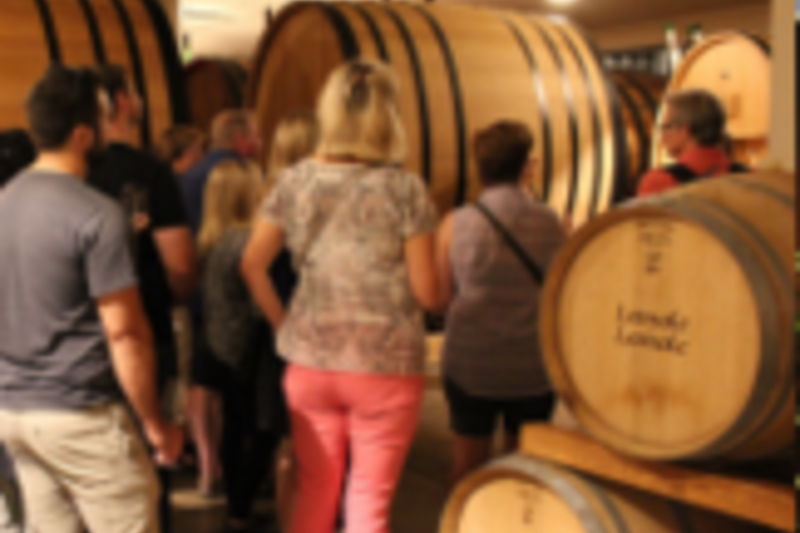 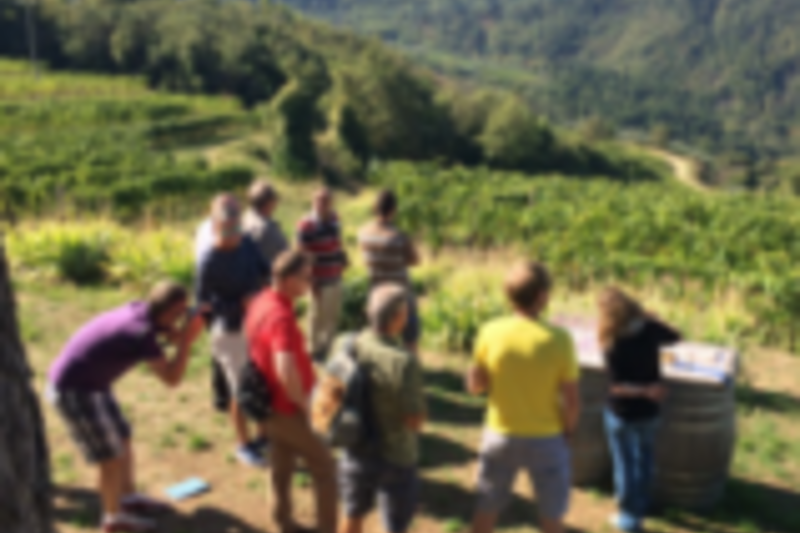 THE ORIGINS OF CHIANTI CLASSICO 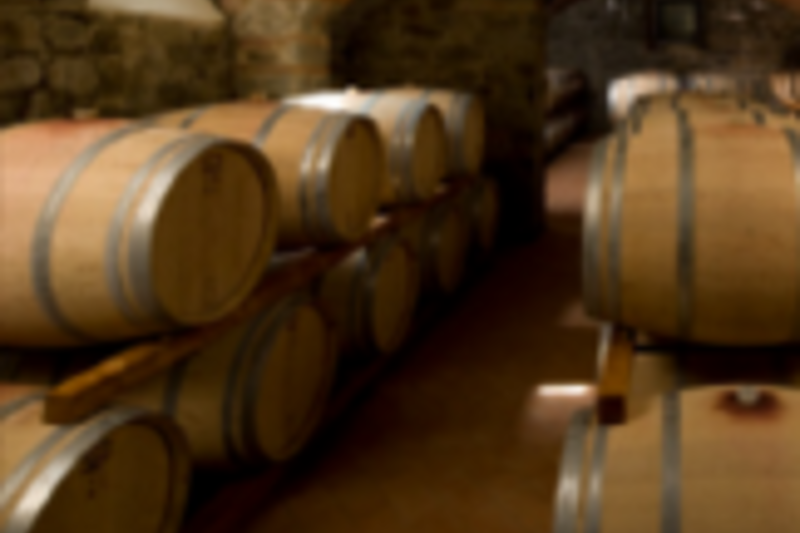