In 1665, Duke Oronzo, Earl of Lemos founded Leone de Castris on the very spot where the winery still stands today. Enchanted by the stunning landscape of Salice Salentino – a small village in Salento where Leone De Castris is located – he decided to sell all his properties in Spain in order to instead dedicate himself to reaping the rewards of the rich Salentine terrior. So, if you like an extra helping of history with your vino, this winery is for you! Since its 17th Century inception, Leone De Castris winery has had a fruitful development (in more ways than one), expanding to properties in Guagnano, Vegile, Villa Baldssarri, Novoli and San Pancrazio, as well as starting to export in bulk to the US, Germany and France in the early 19th Century – pretty early considering some Italian wineries haven’t even broken international markets now! But this wasn’t the only time they were ahead of the curve – the winery’s Five Roses, created at the end of the Second World War, was the first rosé ever to be bottled in Italy in 1943! Whilst this may be their most famous product, Leone De Castris also produces a Red Salice Salentino – which achieved DOC status in the 70s – as well as other whites and sparkling vini. All of these varieties can be tasted on a visit to the critically acclaimed winery, which also boasts a large museum – allowing you to travel through 3 centuries of the company’s history- an elegant hotel and restaurant, and of course a wine bar (well it wouldn’t be beer would it?) named after their seminal rosé which went down in the history books. 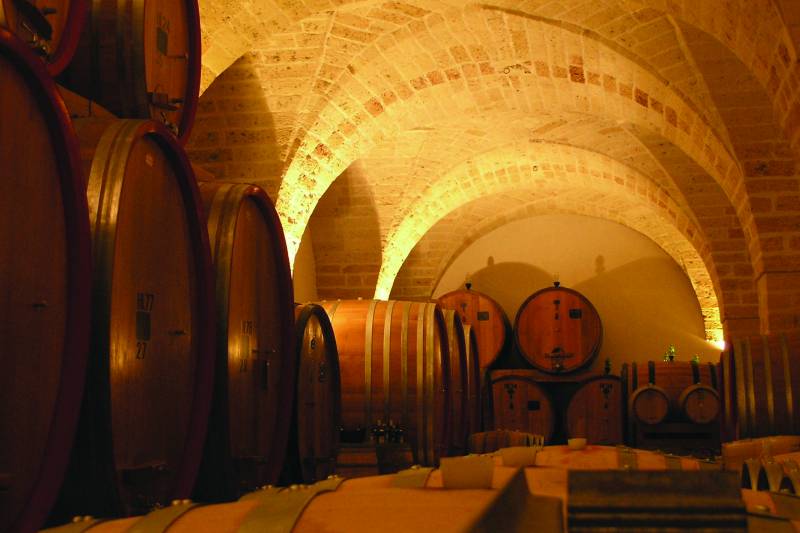 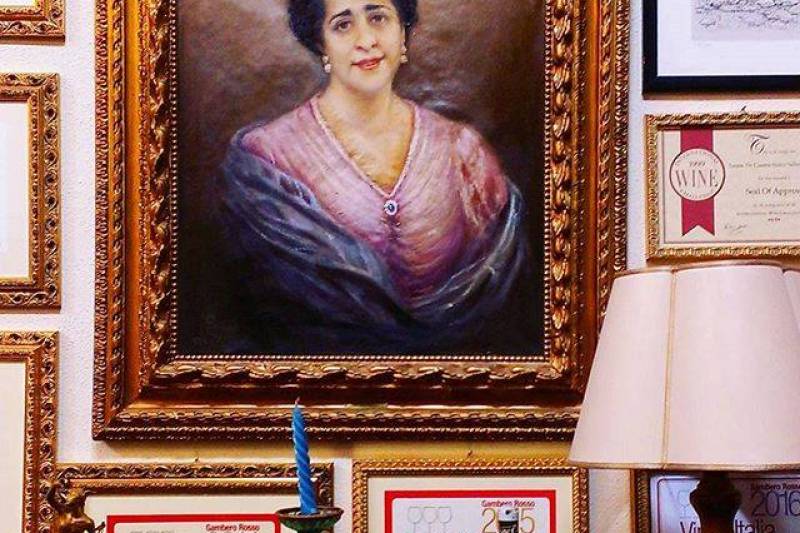