Set in the south west of Italy, Campania is best known for its ancient ruins and breath-taking coastline. It may not be a visitor’s first thought when looking for wine tourism, but it in fact produces a range of extremely interesting wines, made unique by Campania’s volcanic soil (due to the still active Mount Vesuvius) and salty tinges flavoured from the Amalfi coast’s sea breeze! Reflecting its classical connections, Campania produces two historic varieties that originate from Greece; Greco (meaning Greek) and Aglianico (meaning Greek vine) both of which were written about by Roman historian Pliny in his Encyclopaedia! Greco are some of the most popular white wines to be drunk in Southern Italy and are great to pair with the Campania’s extensive cuisine of seafood dishes, whereas Aglianico is the flagship red grape of the region that produces full bodied wine, which should be aged at least three years before drinking.

Naples is the capital city of Campania and is a great starting point for any holiday. The centro storico in the middle of the city boasts a plethora of Renaissance churches and the 13th Century Gothic style Duomo, which all house masterpieces by renowned figures of Italian art, such as Carravagio’s Seven Acts of Mercy in the Pio Monte della Misericordia. As well as these Renaissance relics, Naples is filled with ancient ruins that give Rome’s historic architecture a run for its money. We recommend taking a trip just outside of Naples to the nearby commune of Pozzuoli, which is of particular interest due to being one of the main military and then commercial ports of the Roman Empire. For something a bit different, why not visit Centro Sub Campi Flegrei, where you can go snorkelling to see amazing preserved Roman villas underwater, and observe magical reveals as divers beneath you brush away the sand that covers exquisite and complete ancient mosaics! You can also do this experience in conjunction with a visit to the Rione Terra, where you switch underwater for underground as you walk through the very same streets of a Roman market that merchants, slaves and even Roman politicians would have walked thousands of years ago. Then, after all your historical research, you can always refuel with a pizza margherita which Napoli is famous for. Fun fact: You’re not eating a true margherita pizza unless the mozzarella is made with buffalo milk!

Further afield there is of course the famous sites of Herculaneum and Pompeii, which were preserved by the volcanic ash from Vesuvius’ legendary eruption in 79AD. Or, if you’re more into landscapes and the natural world than historic architecture, we recommend a drive along the Amalfi coastline, where you can see breath taking panoramas of plunging cliffs and views out to the Tyrrhenian Sea. Great towns to stop off in include Sorrento, Amalfi and Positano, and if you don’t have to drive the next morning, make sure you get a taste of the local alcoholic delicacy limoncello, made with the region’s famous lemons that, in Summer, you can see growing all around you in groves or tree lined roads. If you fancy a trip off the mainland, you can also take a boat trip to the fashionable Isle of Capri, renowned for welcoming many celebrities and designer shops, but also for its dazzling Blue Grotto, a cave that illuminates blue as sunlight passes through it. 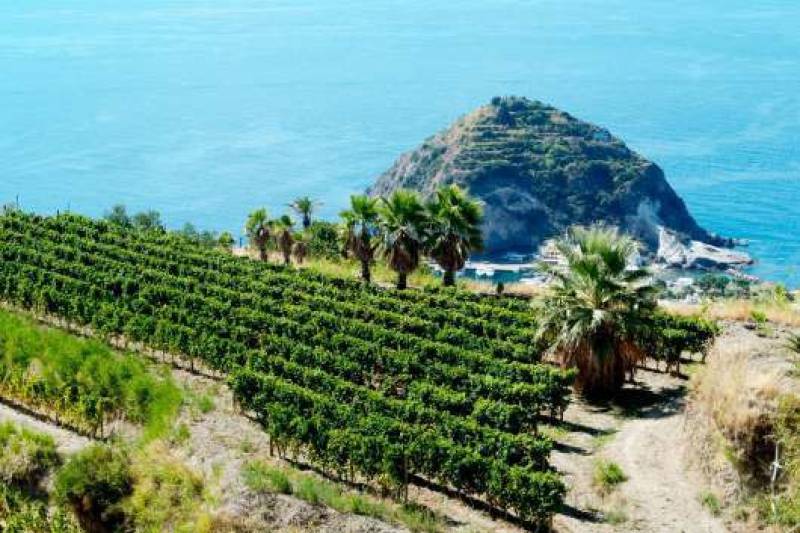 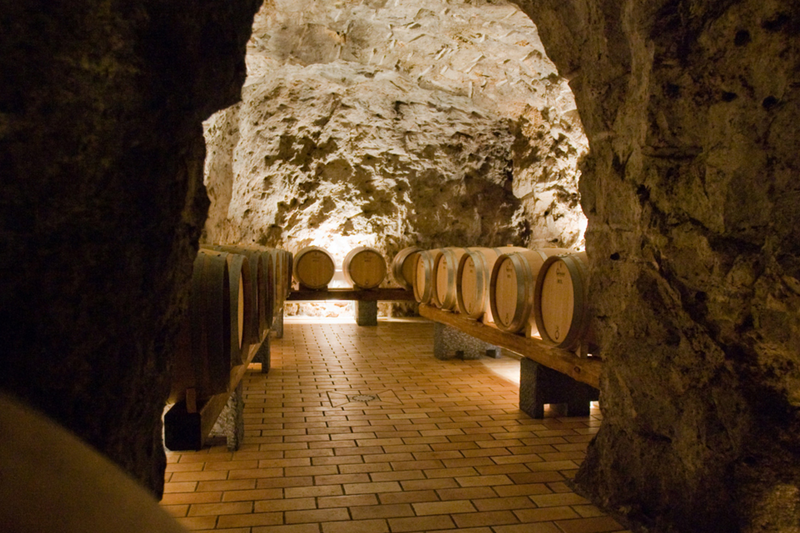 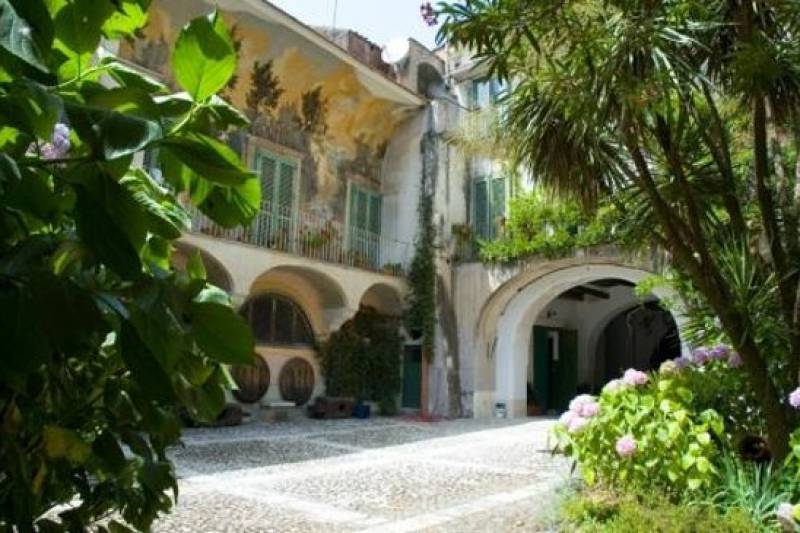 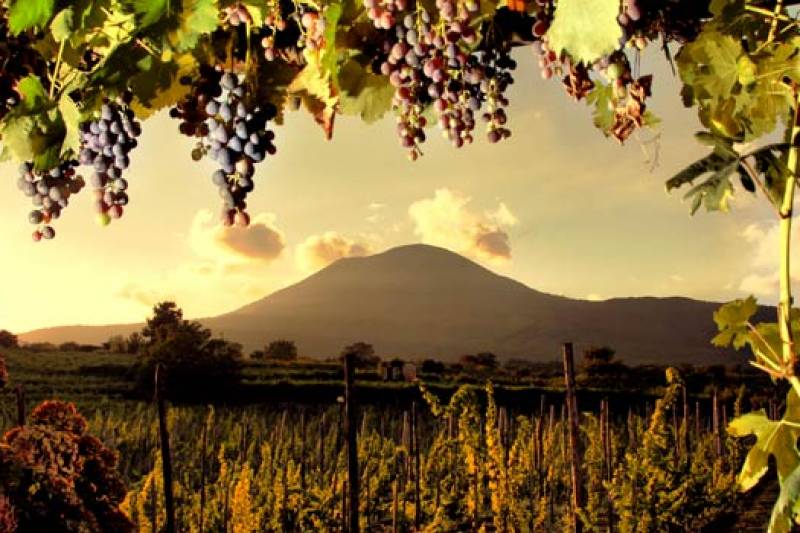