Located at the toe of Italy’s boot, Sicily is the southern-most region in the country and the largest island in the Mediterranean Sea. Filled with breath-taking scenery such as the views to be had on the surrounding Aeolian and Pelegian Islands (with sandy beaches, caves, cliffs and coast lines a plenty) and of course the dramatic perspective of the infamous Mount Etna (the tallest active volcano in Europe!), Sicily is a prime location for budding landscape photographers to try their hand at capturing the “un-capturable”! It’s also a perfect hotspot for history lovers, with a variety of Greek temples and cities to explore. If you’re interested in ancient religion, take a look at the Valley of the Temples (Velle dei Templi), a UNESCO World Heritage site comprised of a series of 8 temples. The highlight of the valley is definitley the Tempio della Concordia, which is used as UNESCO’s logo and remains almost completely intact since its construction in 430 BC! Or, why not check out Siracusa, one of Sicily’s main historic cities and the birthplace of renowned mathematician and engineer Archimedes? Alternatively, head to the Noto Valley (Valle di Noto) to peruse around a variety of Baroque towns, including Caltagirone, Militello Val di Catania and Catania to name a few, which were rebuilt in 1693 after a destructive earthquake.

Top Tip! If you’re there in Spring, don’t miss the plethora of religious processions that take place through the towns, especially around Easter.

But, on top of all this, Sicily is also (of course!) a perfect destination for the vinophiles, with legend stating that Dionysus (the Greek god of theatre, revelry and wine) was responsible for introducing wine to the region. Sicily is most famous for the Nero d’Avola grape (named after Avola, a city in the far south of Sicily), which produces a cherry or ruby coloured, and dry, full bodied red wine. But it’s not all about the “vino rosso”! The region is also famous for Marsala, a fortified, sweet wine that was actually first produced by Englishman John Woodhouse in 1773, as well as the white wine Bianco D’Alcamo which can be found all over the island, but is only produced between Alcamo and Trapani.

If you’re visiting in September, be sure not to miss Cous Cous Fest, a festival towards the end of the month celebrating Mediterranean food and wine in the seaside town of San Vito Lo Capo.

If not, there are plenty of top wineries to visit all year round, from the Gambino Winery at the foot of Mount Etna to the Monaci Delle Terra Nere which prides its self on its eco-bio ethos. Also, committed lovers of viticulture shouldn’t miss the chance to visit all of the 5 Planeta wineries which are dotted across the region, and produce delicious olive oil alongside their trade mark “vini!” They planted their first vines back in the 1980s at their magical Ulmo winery, which, situated in Menfi municipality, is the site of a 16th Century farmhouse which the producer’s family has always owned. 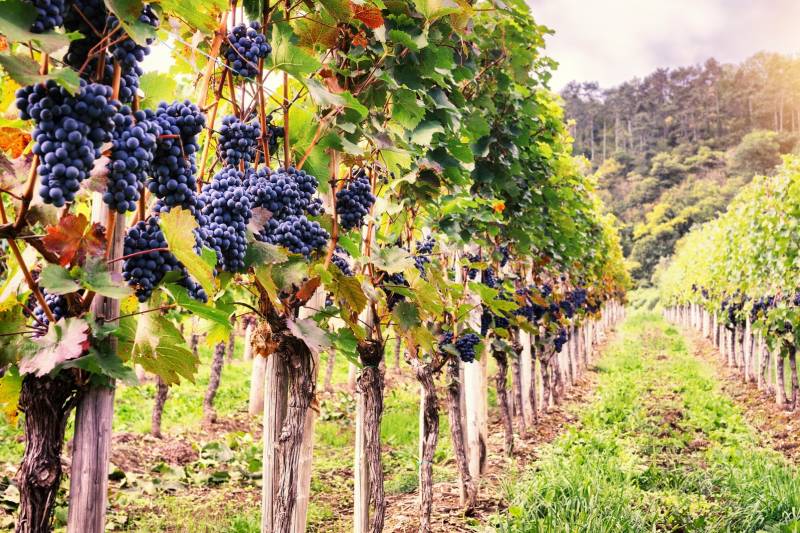 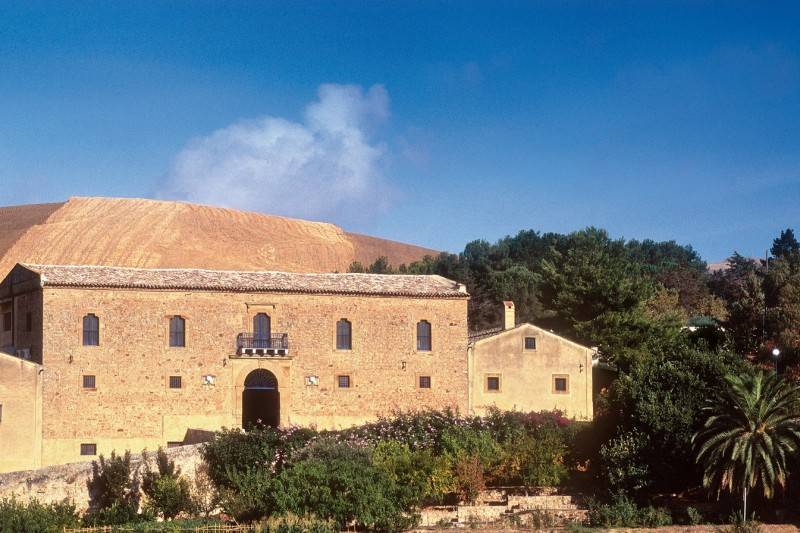 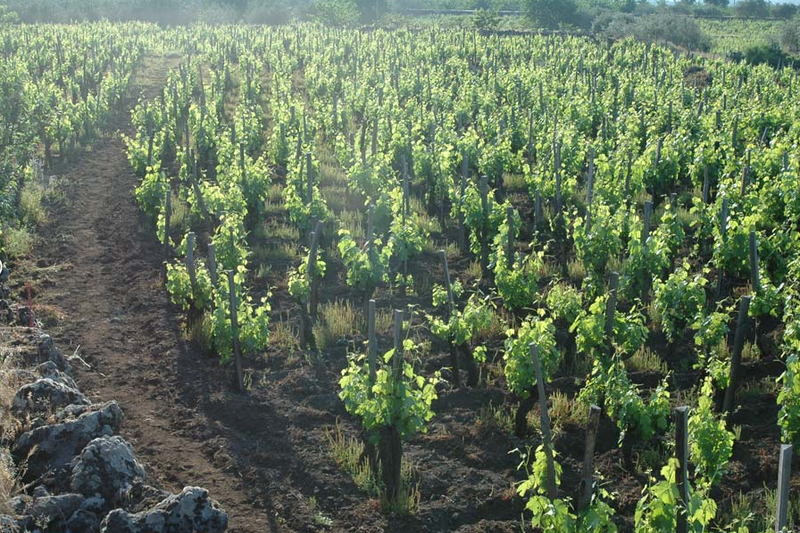 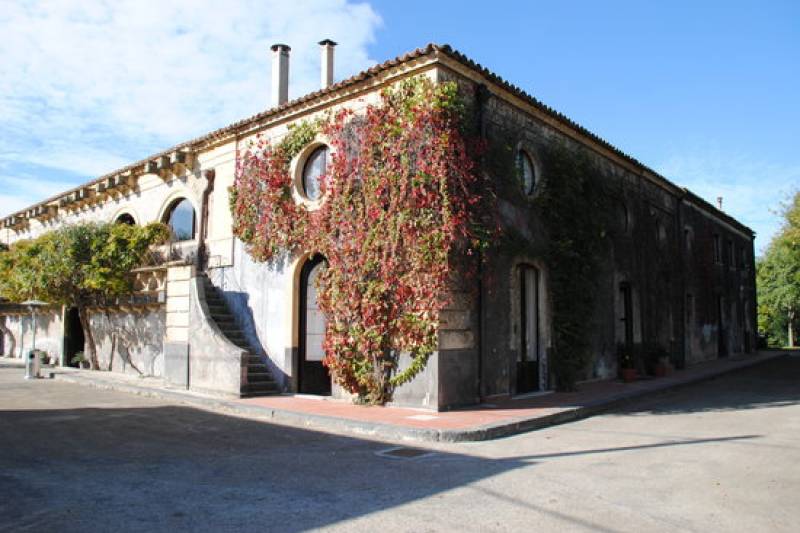