Right up in the North West of Italy, bordering France and Switzerland, is the charming and quaint region of Piedmont. Piedmont, literally meaning “at the foot of the mountain”, is situated in the shadow of the Alps, and is populated by endless hill top hamlets, boutique wineries and countless places to eat authentic Italian cuisine peculiar to the region. Although there isn’t the same volume of big “art” cities as in Tuscany (though Turin is in close proximity if you fancy a taste of metropolitanism), the appeal of Piedmont is visiting its plethora of tiny medieval fortified villages and castles (such as the Castle of Grinzane Cavour, which is on the UNESCO World Heritage list) and meeting the individuals whose families have worked the land for, in some cases, 8 generations, to produce the exquisite wine, meat and cheese that Piedmont is famous for, making it the perfect holiday destination for vinophiles and gastro-heads a like (but then let’s face it, isn’t all of Italy!?)

Distinctive delicacies of the region include carne cruda (raw meat), and agnoletti plin (a small ravioli typically stuffed with veal), but you definitely can’t visit without a taste of the white truffle for which the region is particularly renowned. If you’re a real tartufo devotee, it’s advisable to visit in October, which is peak truffle season, and will allow you to visit the city of Alba’s annual truffle fair. You could even go truffle hunting yourself with a pig or dog to sniff out the goods – we suggest Terre di Tartufi in San Damiano d’Asti, where we were lucky enough to find some truffles even out of season, with the help of Livio Franco Carlevero and Lola his lovely golden Labrador! Fun fact: dogs are trained to hunt for truffles by being fed the fancy fungi… no wonder the dogs are sold for around €8,000 when they’ve undergone their truffle training! If truffles don’t tickle your fancy, Piedmont is also home to the Palio di Asti, a festival with medieval origin that proves you don’t have to go to Siena for a bit of bare horseback racing.

As well as the Palio, you may have heard of the city of Asti through its famous sparkling wine Asti Spumante, which is fitting as the region of Piedmont, and a small town of Canelli in particular, was the birthplace of Italian sparkling wine. We recommend visiting Contratto winery which produces delicious fizzy wines using the traditional metodo classico (similar to the Champagne method), but is also a UNESCO World Heritage site due to its breath-taking underground wine cathedrals, which were carved into the hill of Canelli in the 1850s and hold 1,500 bottles of wine at a time! But it’s not all about the bubbles in Piedmont, as one of its premiere grapes is Nebbiolo, which is responsible for the renowned wines Barbaresco and Barolo (which is considered the “King of Wines”) both of which are produced by Gaja, one of the most famous wineries in the area. The districts within Piedmont that are arguably best for Nebbiolo production are the UNESCO protected areas of Langhe and Roero, which are as much worth visiting for their landscape of rolling hills and fortified villages (such as Barolo and Barbaresco which the names of the wines derive from) as for the wines themselves. 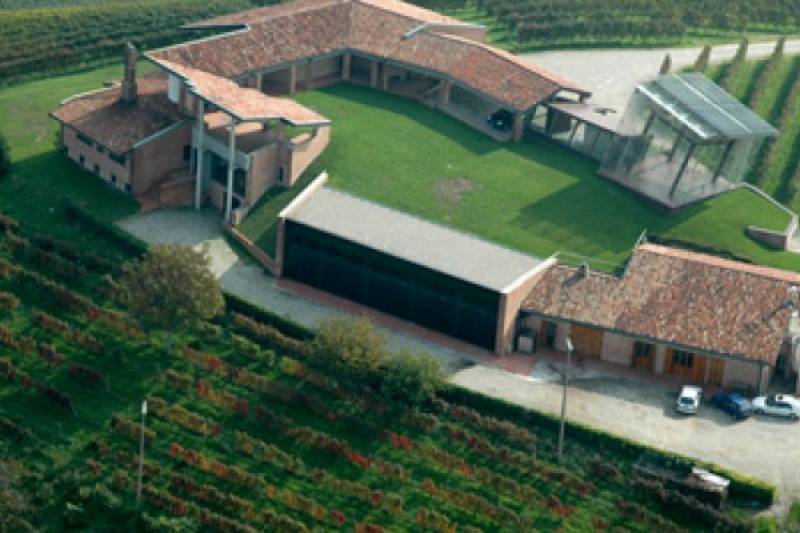 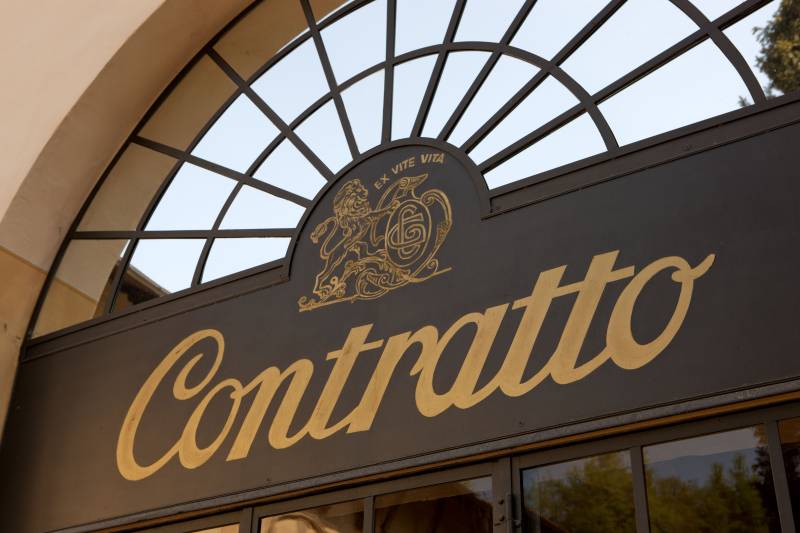 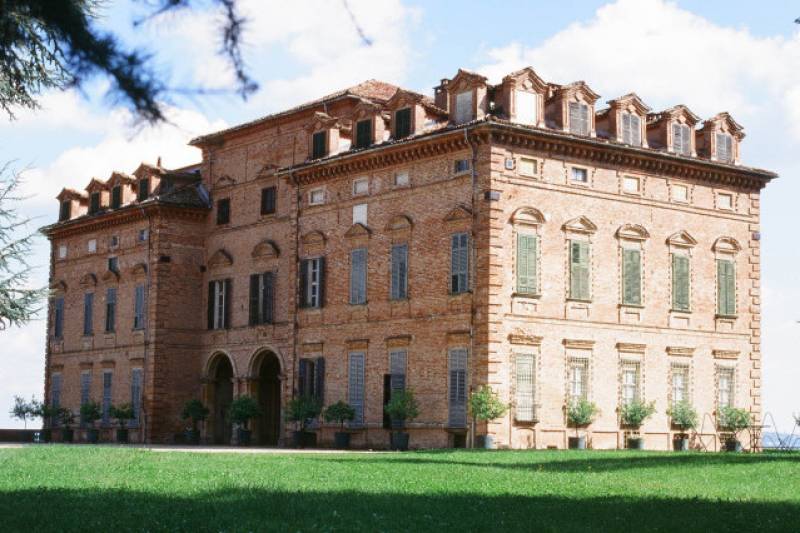 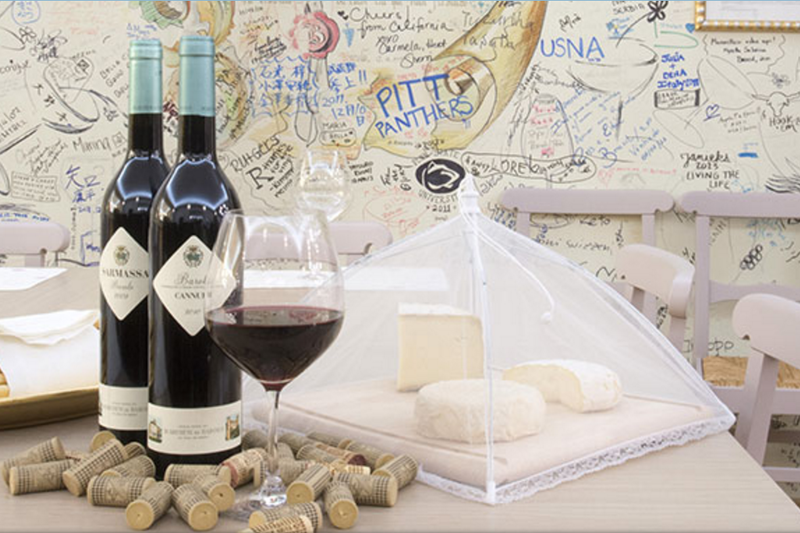